Over the Years: How Refrigerators Have Changed 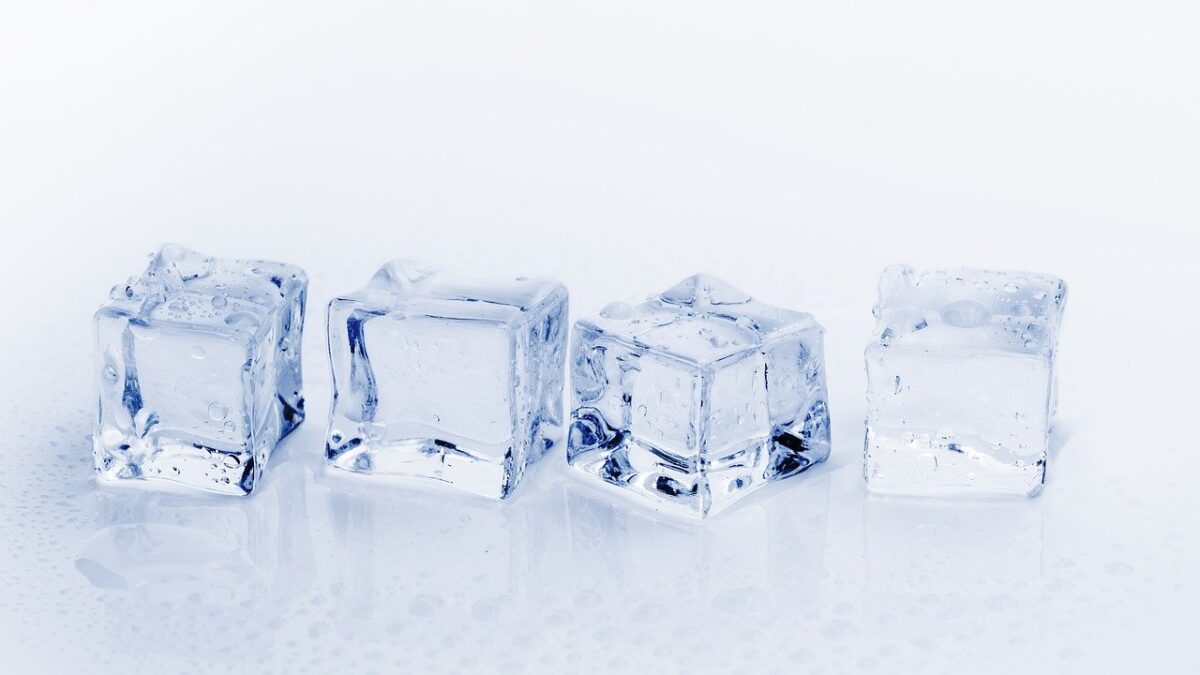 A Look at the Evolution of Refrigerators

All things seem to be made better with time, like a fine wine, or an antique table. With the Industrial Revolution and growth in the world’s technology, the patrons of yesterday would be astonished to see how far refrigerators have come.

In this article, dive into the history and advancements of refrigeration.

The beginnings of the refrigerator were mere ice houses. Archaeologists have found the remains of ice houses or ice pits in China, Egypt, and even in Rome. They were situated halfway underground and had straw and mud insulation. They would build ice houses near snow and a source of water. The snow would be scooped into the ice house and packed in, forming large blocks of ice. Ice Houses were to store food as well as to cool drinks.

The next on the scene was the icebox. In the early 1800s, an icebox was developed to transport dairy, called the “refrigiratory.” Then around the 1830s, with economic growth, the desire for in-home fresh foods was increasing. By the 1840s, carpenters built the first iceboxes for homes of wood lined with zinc or aluminum. Delivery of large ice blocks by local “ice men” would be placed in the insulated icebox. They would last about a week. 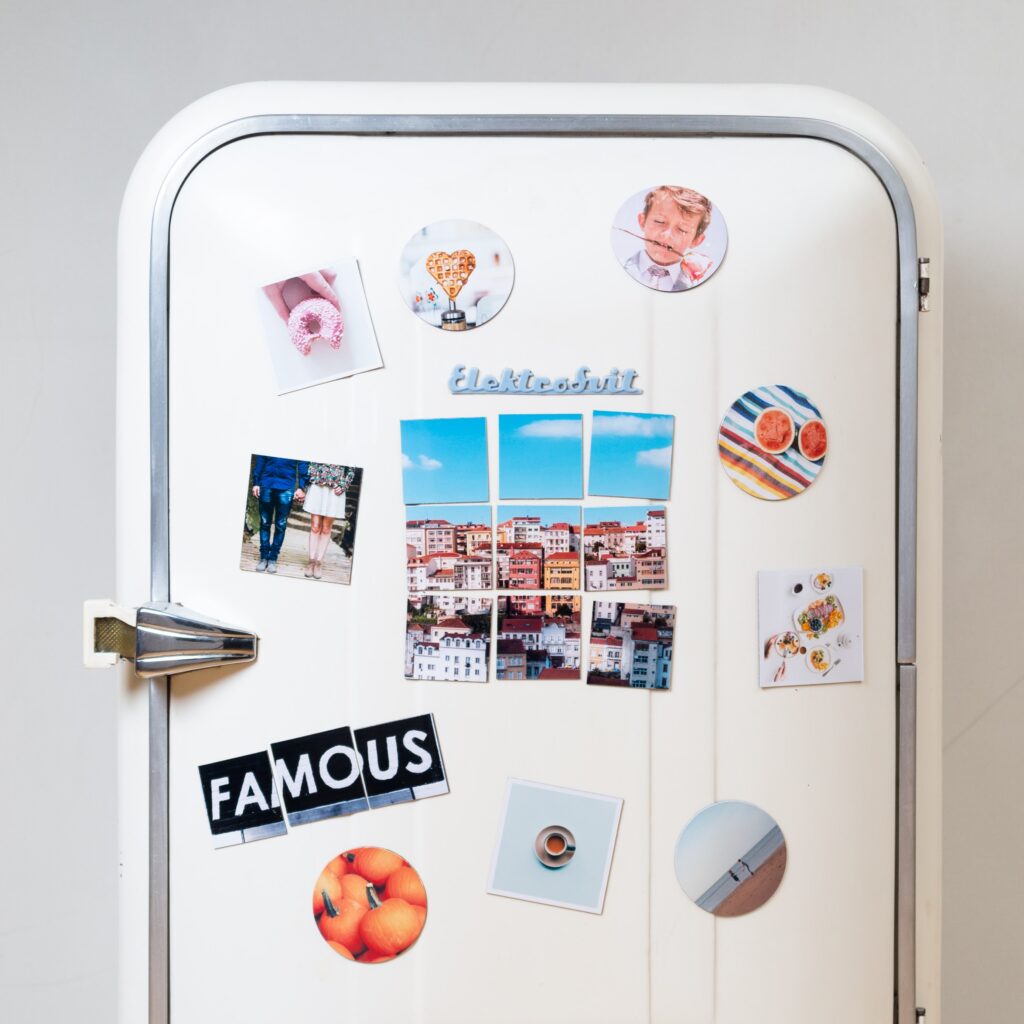 In 1876 gas liquefication received a patent, shaping the refrigeration technology we have today. It wasn’t until 1913 that the first failed attempt at an electric fridge came on the scene. That invention may have failed, but the world kept the inventor’s ice tray. Several others tried inventing variations of the system over the next few years.

Then, in 1918 came the next advances, leading inventors to the self-contained mass-produced refrigerators and automatic control. Frigidaire enclosed the unit in 1923.

1927 General Electric introduced the “Monitor-Top” refrigerator, which was the first real popular refrigerator. Production was in the millions, although they did produce a large amount of heat and toxic fumes. So, a new form of coolant became the next focus.

Did you know Albert Einstein got in on the refrigerator game? In 1930, he patented a refrigerator with moving parts operating on constant pressure. He sold the patent to the company, Electrolux.

Evidently, from the late 1800s to around 1929, refrigerators used gases like ammonia, sulfur dioxide, and methyl chloride, which proved toxic. That enlightenment led to the discovery of new coolant.

In the 1930s, they were using Freon to cool making a safer product for the consumer home. From there, the modern refrigerators began to be mass-production after World War 11. And by 1950, most American families had a refrigerator. At that point, the focus went to green and pink color choices.

As the years rolled on, advancements like automatic defrosting and automatic ice machines began to improve the refrigerator once again. Then, decades later, research began to show Freon to have effects on the ozone layer of the planet.

Again, the focus of the refrigerator would change to energy efficiency around 1970. Since that time, efforts have been continual, improving upon the fridge’s functionality and energy efficiency. Compressor refrigeration was the most common form. Impressively, some refrigerators of today can utilize solar power and more. 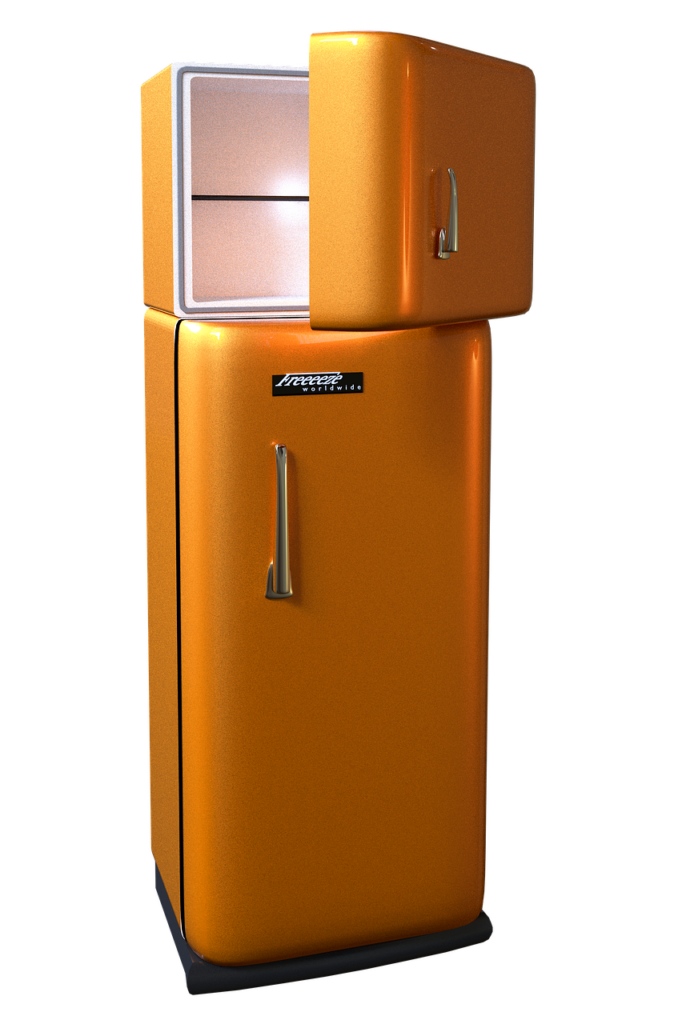 Clearly, refrigerators are a common household appliance, rather than a luxury in today’s homes. What would the iceman of yesteryear say? Homemakers of the past would swoon to see all they can do with one appliance making their daily chore so much easier.

As you know, today, the choices are many. You can get a unit with French doors or four doors. They can have internal or external water and ice dispensers. In fact, you can even choose ice shapes and drawer styles. Almost every unit sold today has an energy efficiency rating.

All these innovations make it tempting to buy a new fridge every time they come up with a new function. But sometimes you just love the one you have. If your refrigerator is not cooling up to par or has stopped working in part of the machine, call for a quick, easy repair.

If the unit is beyond repair, and it is time to part ways with it, the Gulf Coast Appliance Repair technician will direct you to purchase a new refrigerator and even install it for you.

We sure hope you have enjoyed this walk back in time to the humble beginnings of the refrigerator. If you have any appliance repair needs at all, please feel free to contact us at Gulf Coast Appliance Repair right away. 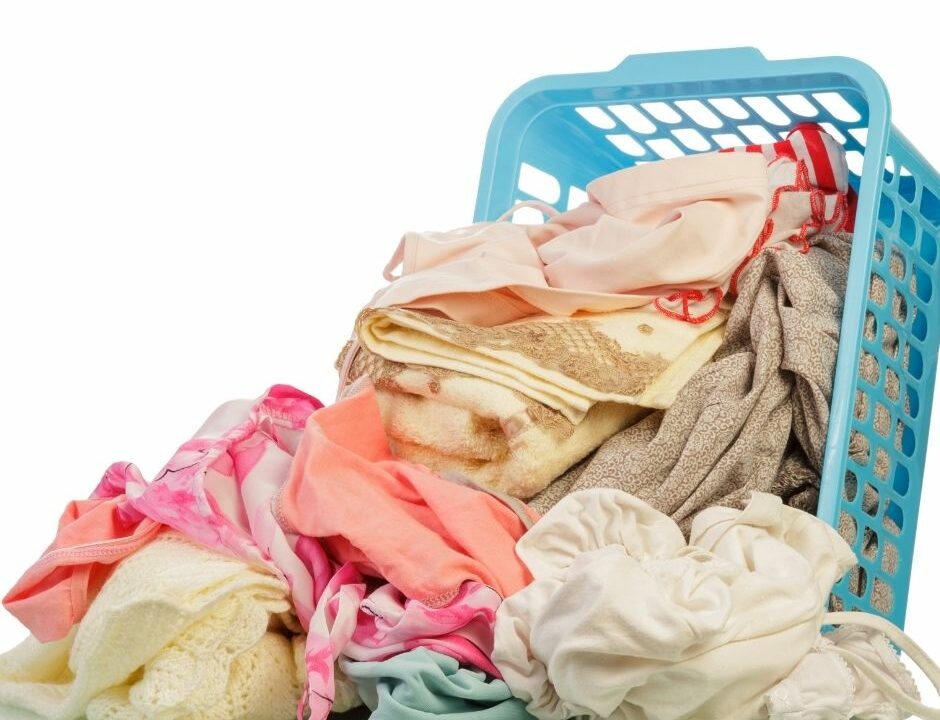 The Best Methods for Removing Odor from Clothes 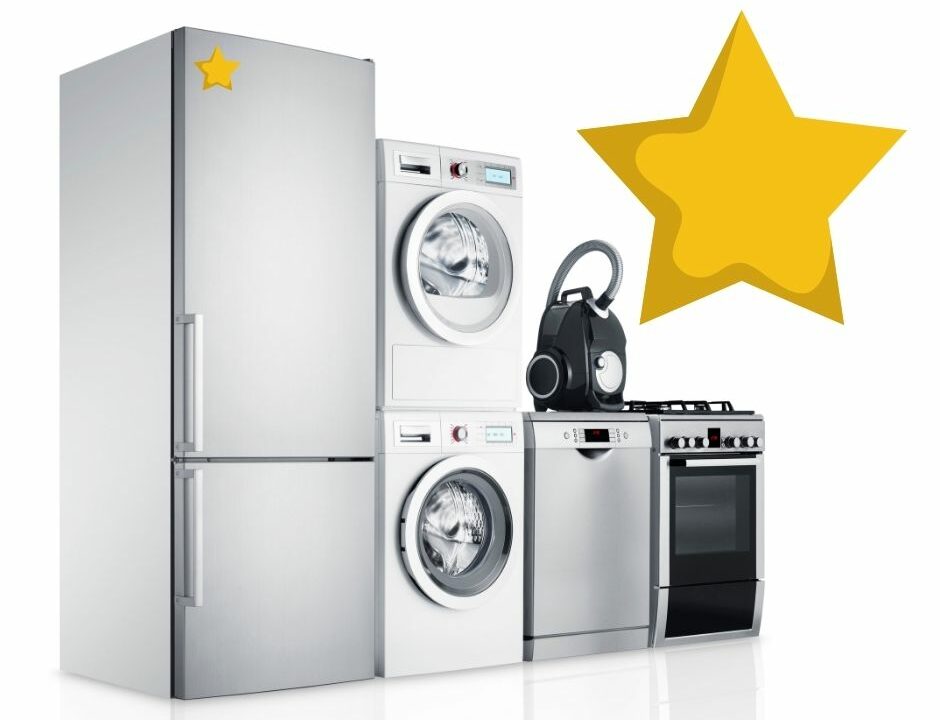 What is the Value of Energy Star Appliances? 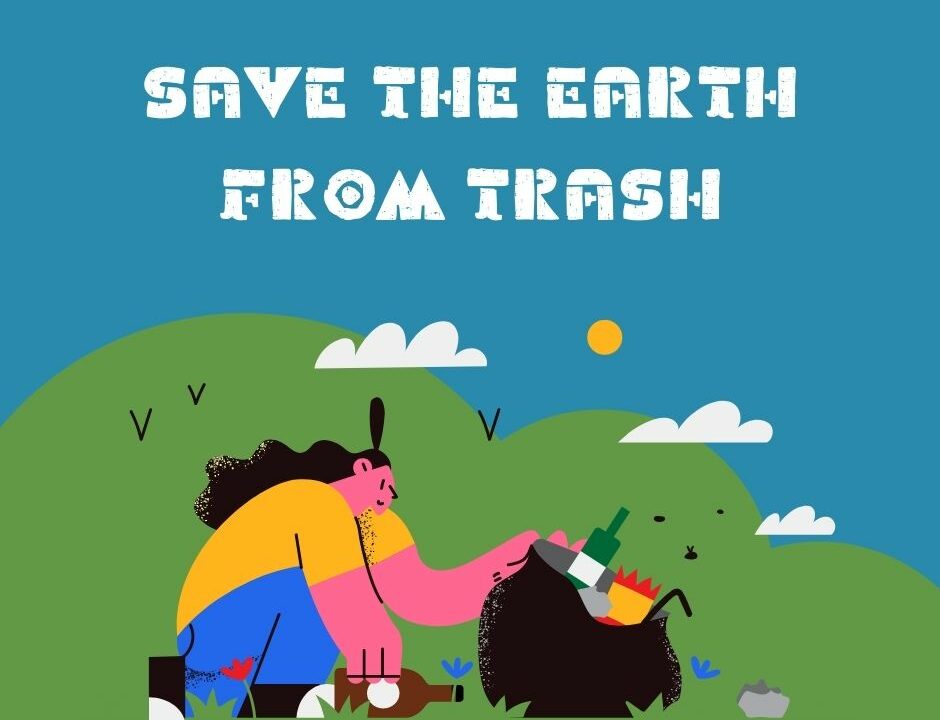 The Best Kitchen Trash Compactor For Your Home