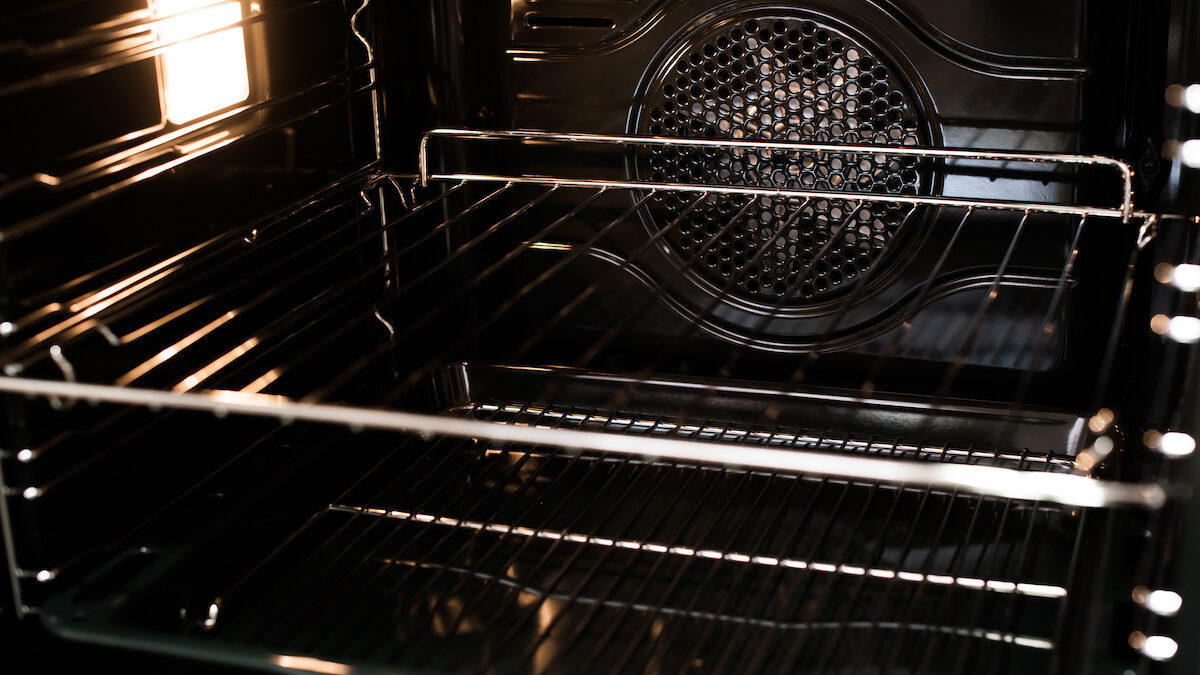 Here are the differences between conventional and convection ovens to help you take your cooking and baking to the next level.

A convection oven is best used for browning, roasting, and quick baking. A convection oven circulates air, which results in a steady, dry temperature. This means that foods will cook faster, and the surface of foods will be dry. For cakes, it is recommended to use your regular bake mode.

Both conventional and convection ovens can be heated with electricity or gas, but the heat distribution differs. The heat source in a conventional oven is stationary, usually radiating from a heating element in the bottom of the appliance, while in a convection oven, a fan circulates the hot air all around the place.

Conventional ovens mean that the heat comes from the heating elements on the top and bottom of the oven. The air passively circulates because there is no fan to force the air to flow throughout the oven cavity. The passive airflow in a conventional oven can result in uneven heating, especially if the heating element on the top heats at a higher temperature than the lower element.

From a physical aspect, conventional and convection ovens are almost the same size. A convection oven has one additional feature, an additional fan and exhaust system that blows the heated oven air through the entire space evenly while your food is cooking.

Convection ovens are more energy-efficient than most conventional ovens because the convection setting causes the food to be ready more quickly, which requires less energy than the normal setting.

You can pack a convection oven full because it circulates air throughout the oven resulting in even cooking, even when you use all three racks.

Most recipes are written for conventional ovens, making it easier to use for less experienced cooks.

Regular ovens tend to cost less than convection ovens, so they’re a good option if you’re on a tight budget.

Either choice you make, enjoy your conventional or convection oven.

If your appliance is not working at peak performance, a repair might be required or at least a service check. Make sure to call an experienced quality appliance and repair specialist who will restore it to top condition.

Gulf Coast Appliance Repair is the local appliance repair company that you can count on. For 10+ years, our family-owned business has been serving customers in Pinellas County. We specialize in repairing appliances including refrigerators, washing machines, dryers, stoves, dishwashers, and much more. Call our appliance and repair service at 727-510-3524 email us to get the job done or to schedule your appointment. 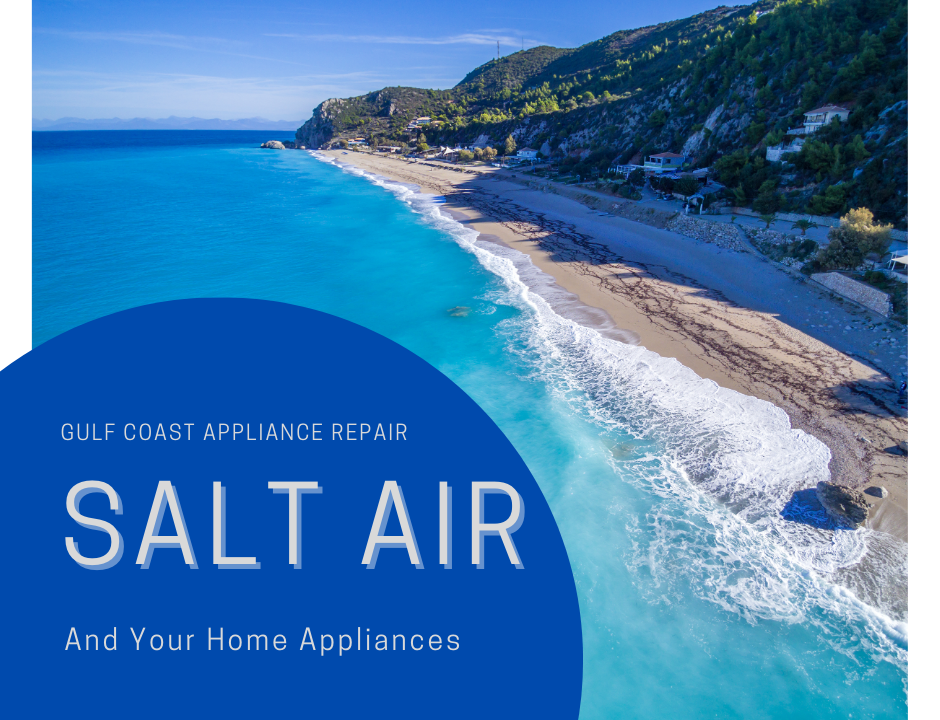 Protecting Your Florida Home from the Salt Air 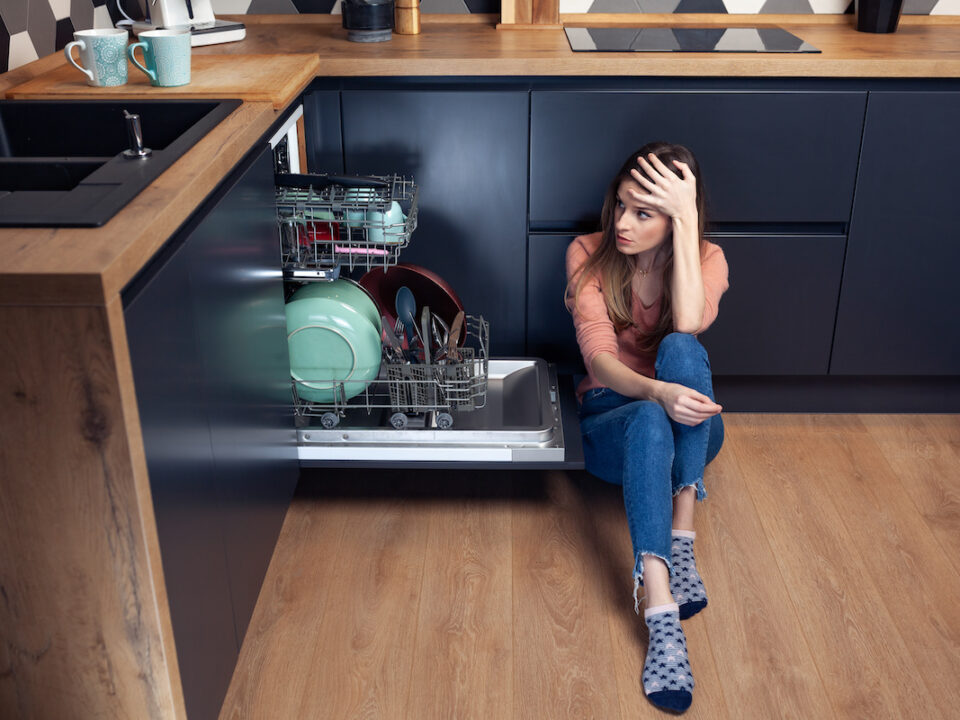 11 of the Most Common Problems with a Dishwasher 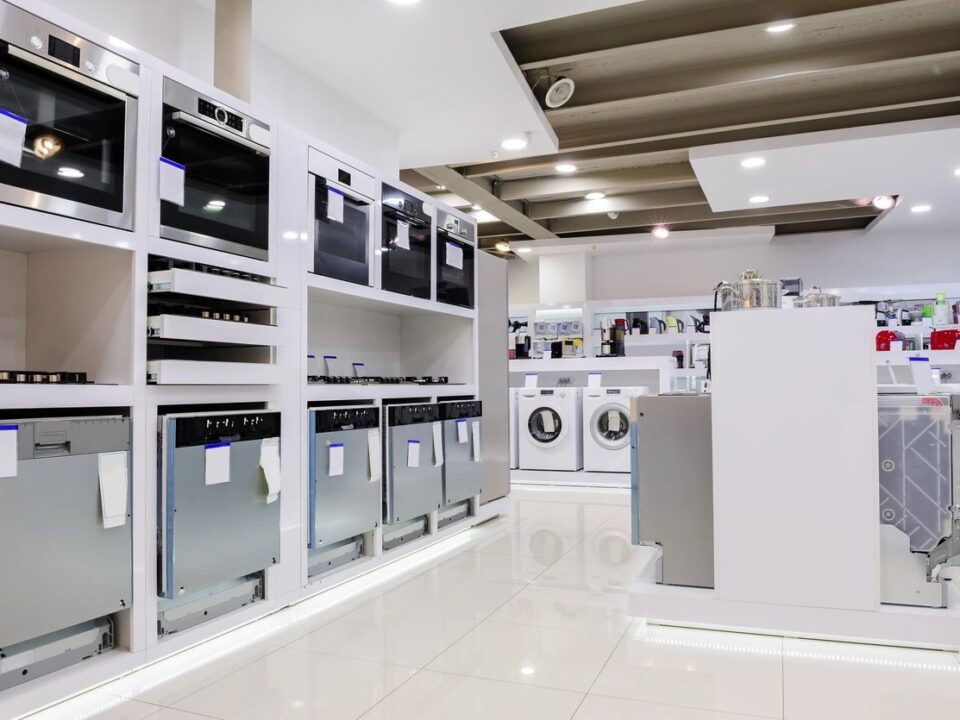 What is the Best Finish for Appliances?