Over the Years: How Washing Machines Have Changed 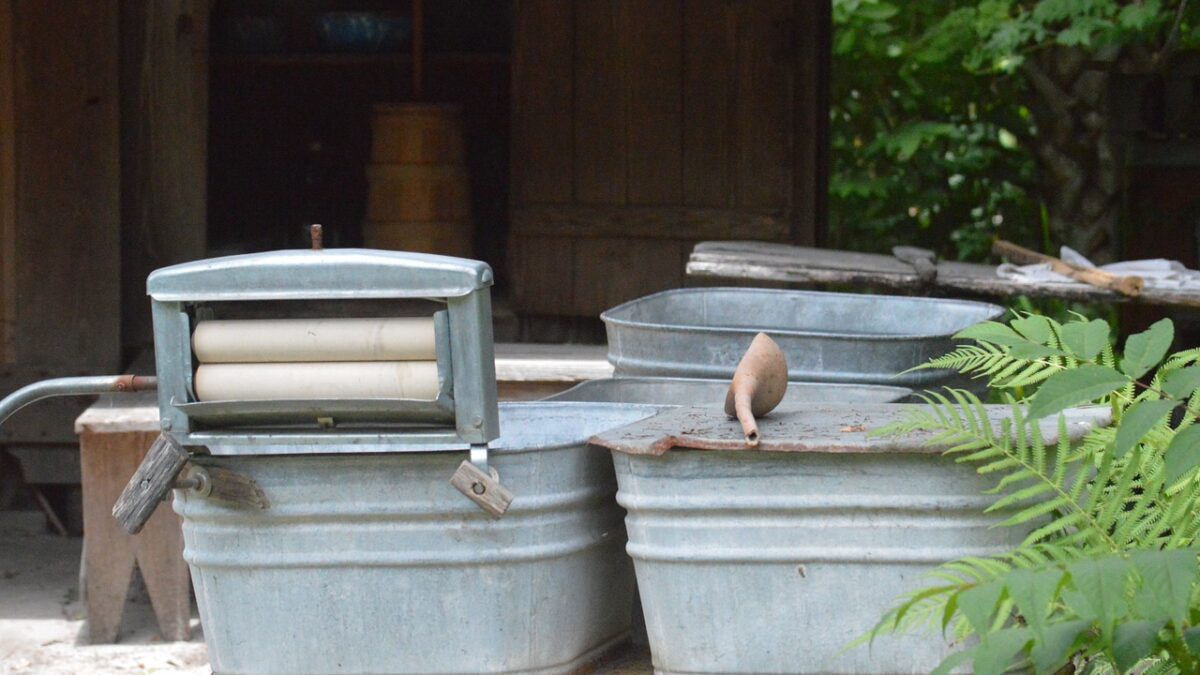 As washing machines have changed, what was once a dreaded task is now a breeze.

Oh, how washing machines have changed over the years. Once upon a time, people would wash clothes by hand against stones. The agitation of the clothes against the rocks scrubbed the dirt out. Then came the invention of the scrub board. People would use a washbasin and a board with lye soap to agitate the clothes. Much more modern and efficient, don’t you think?

Next to emerge on the scene was the washing mill around 1787. This invention boasted doing the same amount of laundry as six to 8 “washerwomen.” A definite step in the right direction. In the early 1800s, these drums turned by hand were all the rage, marking the start of a new era in washing clothes.

Finally, in the mid-1800s, the first hand-driven washing machine or rotary machine, was released to homemakers everywhere. And the ringer was added in 1861, lessening the workload by leaps and bounds. 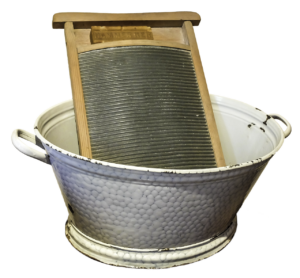 Edison’s Electricity Changed it All

With the discovery of electricity and the way to harness it for use, the appliance world would change forever. No more hand-cranked machines, although they worked well. It was on to bigger and better.

There is much differing information from all the countries that were trying to get in on the washer race. May claim to have made one advancement or another before the other. While the patent for one was issuing, the patent for another was preparing to emerge elsewhere. The Industrial Revolution made the desire for advancement a race.

That said, around the year 1908, the electric washing machine and electric ringer were finally available. Improving time and efficiency in washing clothes was a monumental step in progress. It was a drum type washer with a galvanized tub. Maytag and Whirlpool were soon to follow with electric machines. 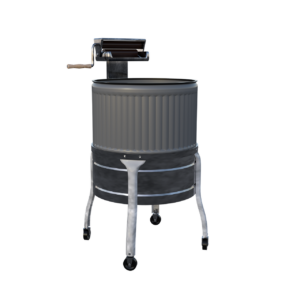 The inventions of the washing machine drastically changed chore time for the better. Washing clothes faster made more room for other chores in the day. And so began our plight to make things quicker and more comfortable with every new invention.

Beginning around the 1980s, many advances entered the scene for the new modern washer like the following: 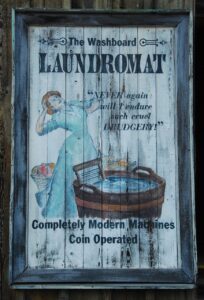 As you well know, the machines of today make washing day barely a consideration. We can start the washer and go to bed, waking to a clean load. Steam cycles and child locks have improved the washer as if it couldn’t get any better. What’s more, we can even control our washers via Bluetooth. The technology is astounding.

Today’s machines are environmentally conscientious, energy-efficient, and there are even compact models. You can choose a front or a top-load washer in various colors and styles. They are controlled by computers to set every part of the cycle, just the way you like it.

There is one problem with the complexity of today’s washing machines. They cannot be fixed with a mere screwdriver.

Let Gulf Coast Appliance Repair Fix It for You.

Put down the screwdriver and pick up the phone. The washing machines of today have complex systems and computers that may need adjustment. There are several working parts, and they are changing each year to be even better and more efficient.

The Gulf Coast Appliance Repair technicians keep up with the current trends, repair tips, and new electronics to serve all your appliance repair needs.

You can trust their work and timely response. Gulf Coast knows you don’t want to stop your busy life for a broken machine. Nobody has time for that.

So, contact Gulf Coast Appliance Repair today, a stress-free repair getting you back to business. 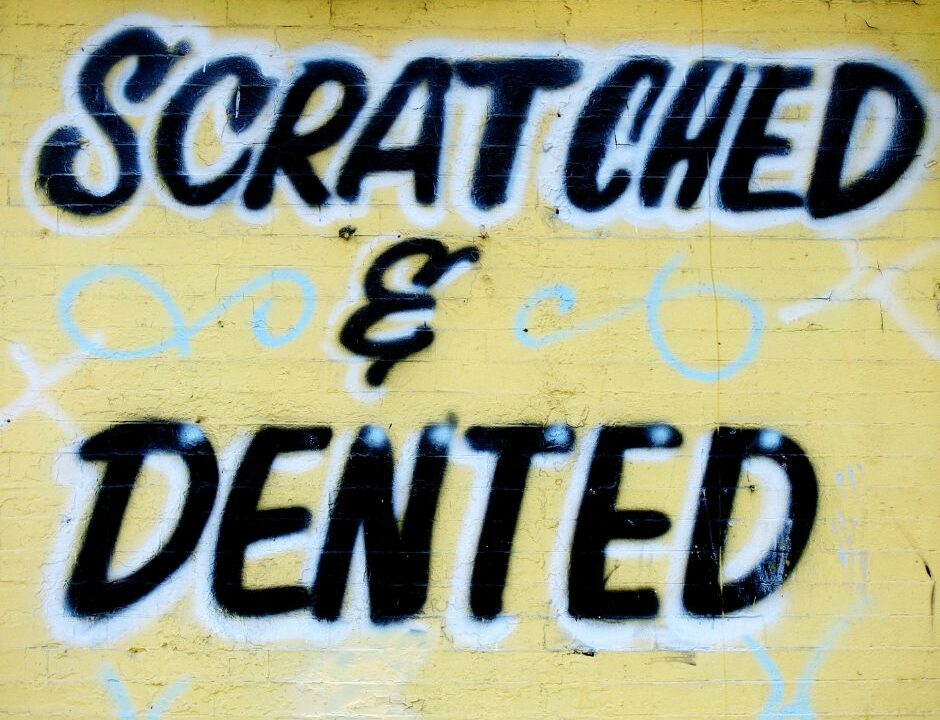 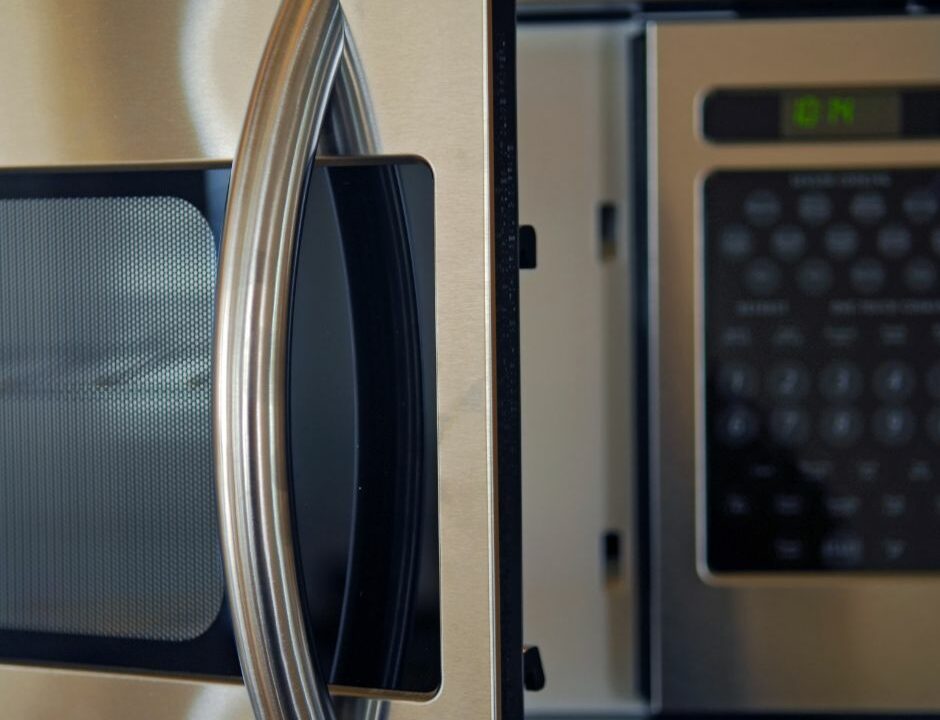 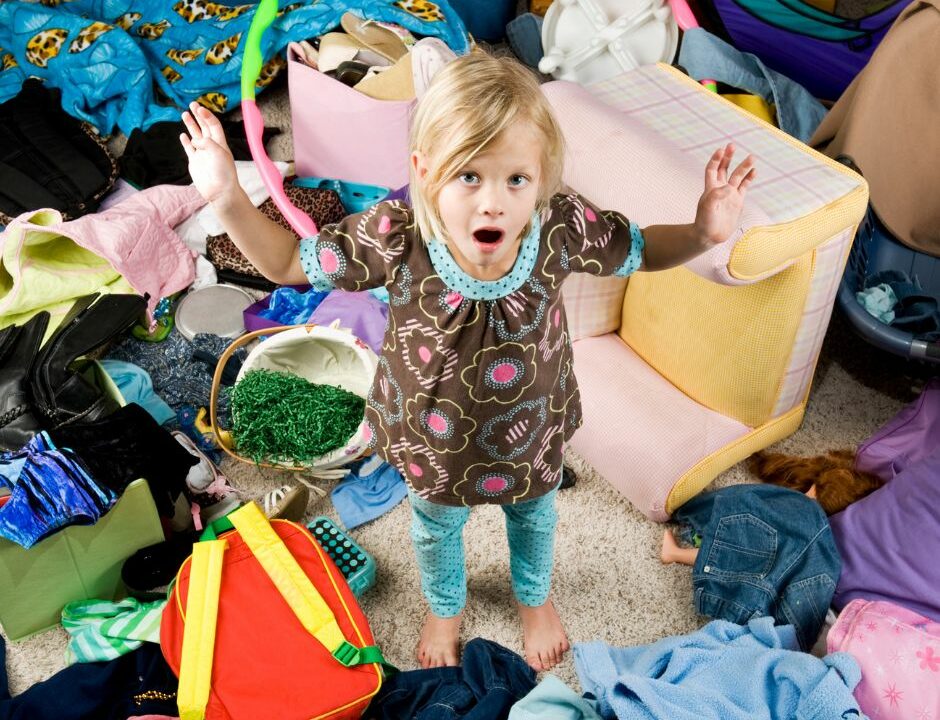 Stop- not in the dishwasher

Stop! Do Not Put That in the Dishwasher